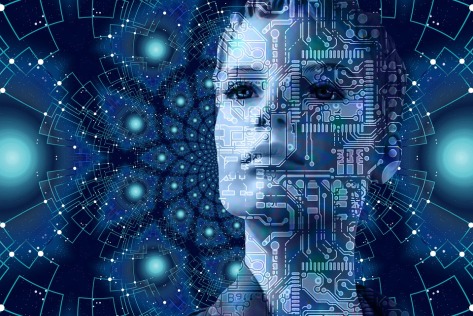 How many times a day do you check your phone, text, email, search or watch online streaming television, or engage in social media interaction? Most of us text friends and tap, swipe, or type in front of our family members throughout the day, and even sacrificing valuable and much needed time when we should be sleeping. Why are we as a society so compulsively engaged in these addictive behaviors?  Discover natural tips to boost your productivity, the role that dopamine plays, and how you can take control of your health. 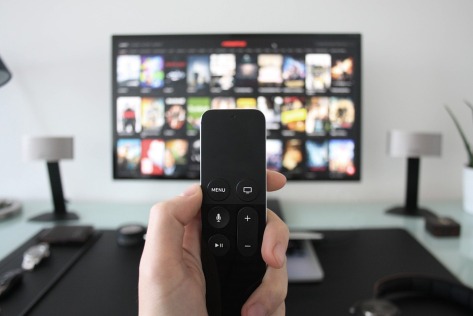 Binge Watching and Video Games
What is the attraction to internet usage and satisfaction in using smartphones, television, and computers and how often are we using them? Because of easily accessible streaming plans like Netflix, Amazon prime video, and Hulu, we can compulsively binge-watch multiple seasons of a television series, or seemingly endless selections of  movies or  documentaries, to occupy an entire day. A Netflix survey found that 61 percent of users regularly watch between 2-6 episodes of a show in one sitting, and 73% of Netflix users feel good about binge-watching. According to the Daily News, the average American watches 5 hours of television a day.

A study of television watching was conducted by neuroscientist Hikaru Takeuchi, in 2013. The brains of 290 children between the ages of five and 18 were imaged. Results confirmed that verbal IQ scores, which measure vocabulary and language skills, fell in proportion to the hours of TV the children watched. The changes in brain tissue were consistent regardless of sex, age, or family income, of the children. 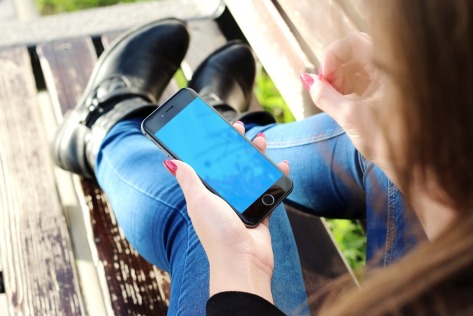 We are living in a society where we live stream news on our phones, in doctor’s offices, at the gym, during school, and in our cars. According to USA Today, a research firm, Dscout, found that on average, Americans tap, type and swipe our smartphones more than 2,600 times a day.  According to an article by the Washington Post, referencing a new study from Common Sense Media, teenagers, on average, spend nearly nine hours per day using online video or music media. Studies show that 72 percent of cell phone owners send text messages. Experts say that too much texting can result in a decline in careful attention and care of oneself, including:  lack of eating, isolation and sleep deprivation.

The amount of time spent on the Internet has dramatically increased in the past ten years. The biggest increase has been among young adults. From 2015 – 2014, the time spent online  has almost tripled from 10 hours and 24 minutes each week in 2005 to 27 hours and 36 minutes in 2014. The average adult is spending more than 20 hours online a week. Some of these hours are spent online at work or in transit, commuting from work to home. 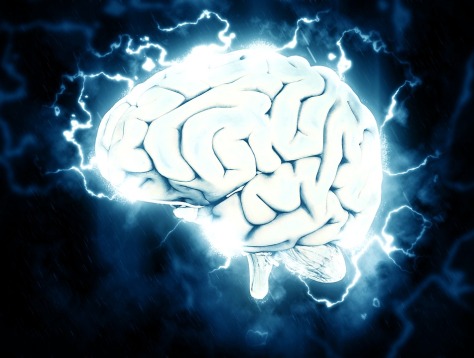 Dopamine is important to the health of the body. It has a powerful effect on many physical and cognitive functions, including movement, motivation and memory. Dopamine is why we feel the pleasure when we have accomplished and achieved something we desire. It is sometimes referred to as the “pleasure neurotransmitter.” We need dopamine. According to an article by Natural Stacks, people with low Dopamine can have serious health problems:

On the other hand, dopamine can saturate the brain when people engage in addictive behaviors, like addictions to gambling, food, drugs, sex, shopping, and others.  All pleasure-giving experiences such as eating cheesecake, making love, or drug addiction can increase levels of dopamine, but what about Dopamine and internet usage?

Why Do We Text, Swipe, Tap, Watch?
When checking our phones, we are anticipating finding pleasure, in the same way that we take that first spoonful of double chocolate chip ice cream. For most of us, we’re secretly hoping to discover something that will bring us a joy, a boost in our emotions. It’s the anticipation of something wonderful happening that can boost dopamine in the brain. We text, search, tap, and swipe and sometimes we find something that elates, surprises, amuses, comforts or pleases us.

That’s the dopamine rush, the anticipation. If  we are doing this repeatedly, as in taking a second, third or thirtieth scoop of ice cream, multiple times throughout the day, without regard for the health and safety of ourselves and others, then we are addicted. The same same pleasure-seeking instincts with the scoop of ice cream, apply with binge-watching, repeatedly checking emails, texts, or social media marketing. 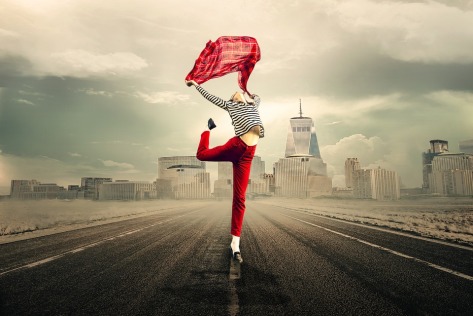 What Can We Do to Stop Unhealthy Ways of Getting Dopamine?
The good news is that there are safe and healthy ways of increasing or maintaining healthy levels of dopamine. Kathleen Smith (12/9/2014) gives some great suggestions for stopping binge-watching such as setting an alarm to help you stop, going for a walk or chatting between episodes, paying attention to motivational plots, and earning your next episode. In other words, think of an something you must accomplish to give you incentive to watch the next episode such as doing the laundry or calling your grandmother. If you do this you will feel that dopamine rush and will be less likely to “zombie” out watching TV all day.

Glenn Santos (4/20/2015), suggests ten helpful ways that one can naturally increase dopamine to boost productivity. They are:

Conclusion
We live in a society that is saturated with electromagnetic radiation, where we move at a fast pace, creating shortcuts to immediate gratification, pleasure, and reward. Smartphones, television, video gaming, and computer usage amplify these experiences and can become addictive to the point of interfering with our ability to effectively care for ourselves.We can’t change the society that we live in. It is necessary and helpful to use the technology available to us reach out to friends and family and to educate ourselves and to learn about many options available to us around the world. However, we can start today by taking small steps to provide a healthier life for ourselves, by choosing natural alternatives to increasing levels of dopamine, such as listening to music, engaging in creative arts, trying new foods, exercising and adding dopamine enhancing supplements.

Anderson, Elizabeth, Teenagers spend 27 hours a week online: how internet use has ballooned in the last decade; 4/11/2015

Davidson, Lauren, Is your daily social media usage higher than average?  The Telegraph; 5/17/2015

Lemming, Aaron, Could You Have a Dopamine Imbalance? Natural Stacks; 2/23/2016

Martinovic, Lisa, This Is Your Brain On Binge-Watched Television; 9/22/2016

Smith, Kathleen,  Why Binge-Watching TV Is So Addictive, and What You Can Do To Spend Slightly Less Time on the Couch; 12/9/2014

Jean Dart, M.S. Special Education from Illinois State University, is a published author and has written hundreds of health articles as well as hosting a local television program, “Making Miracles Happen.” She is a Registered Music Therapist, Sound Therapist, and Master Level Energetic Teacher, and is the Executive Director, founder, and Health and Wellness Educator of the Monterey Bay Holistic Alliance, a 501(c)3 health education nonprofit organization. All photos used in this article are by www.pixabay.com unless otherwise noted. To find out more about our Health Educators, or to apply as a Monterey Bay Holistic Alliance writer or volunteer, visit our website at www.montereybayholistic.com

Disclaimer:  The Monterey Bay Holistic Alliance is a charitable, independent registered nonprofit 501(c)3 organization and does not endorse any particular products or practices. We exist as an educational organization dedicated to providing free access to health education resources, products and services. Claims and statements herein are for informational purposes only and have not been evaluated by the Food and Drug Administration. The statements about organizations, practitioners, methods of treatment, and products listed on this website are not meant to diagnose, treat, cure, or prevent any disease. This information is intended for educational purposes only. The MBHA strongly recommends that you seek out your trusted medical doctor or practitioner for diagnosis and treatment of any existing health condition.

The Monterey Bay Holistic Alliance is a charitable, independent registered nonprofit 501 (c) 3 organization and does not endorse any particular products or practices. We exist as an educational organization dedicated to providing free access to health education resources, products and services. Claims and statements herein are for informational purposes only and have not been evaluated by the Food and Drug Administration. The statements about organizations, practitioners, methods of treatment, and products listed on this website are not meant to diagnose, treat, cure, or prevent any disease. This information is intended for educational purposes only. The MBHA strongly recommends that you seek out your trusted medical doctor or practitioner for diagnosis and treatment of any existing health condition.
%d bloggers like this: